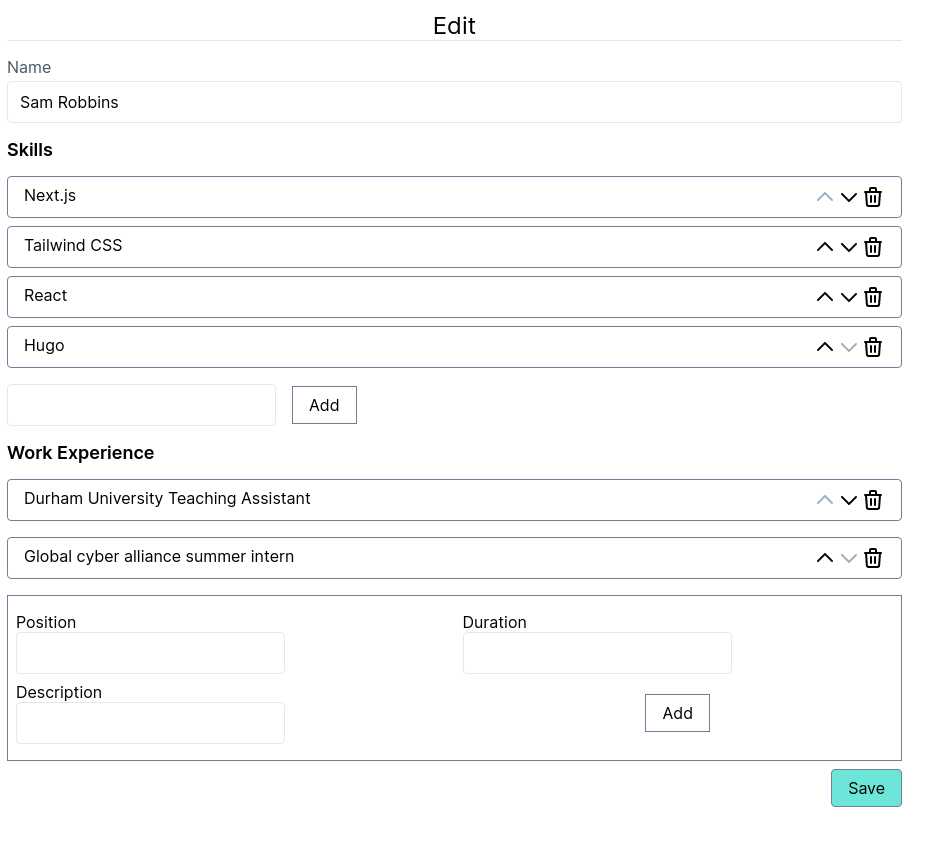 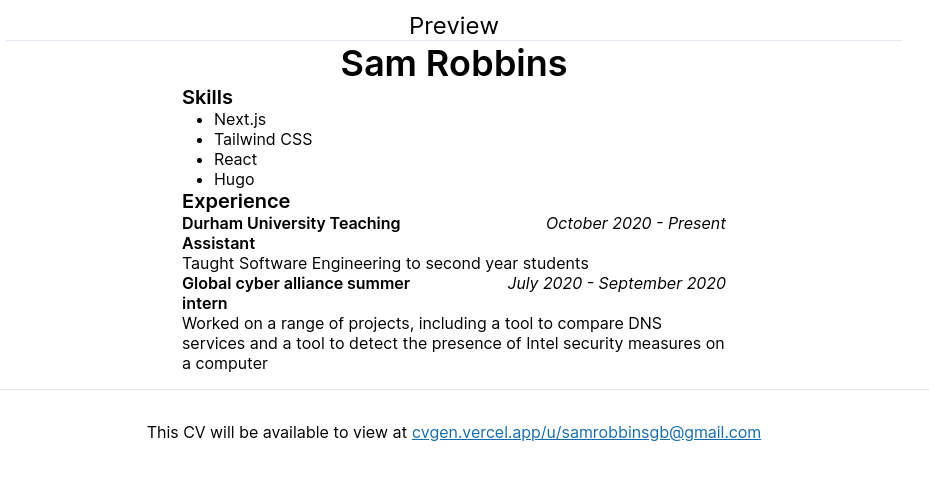 This is good so you don't need to go to the generated version to check that everything looks in the way that you want.